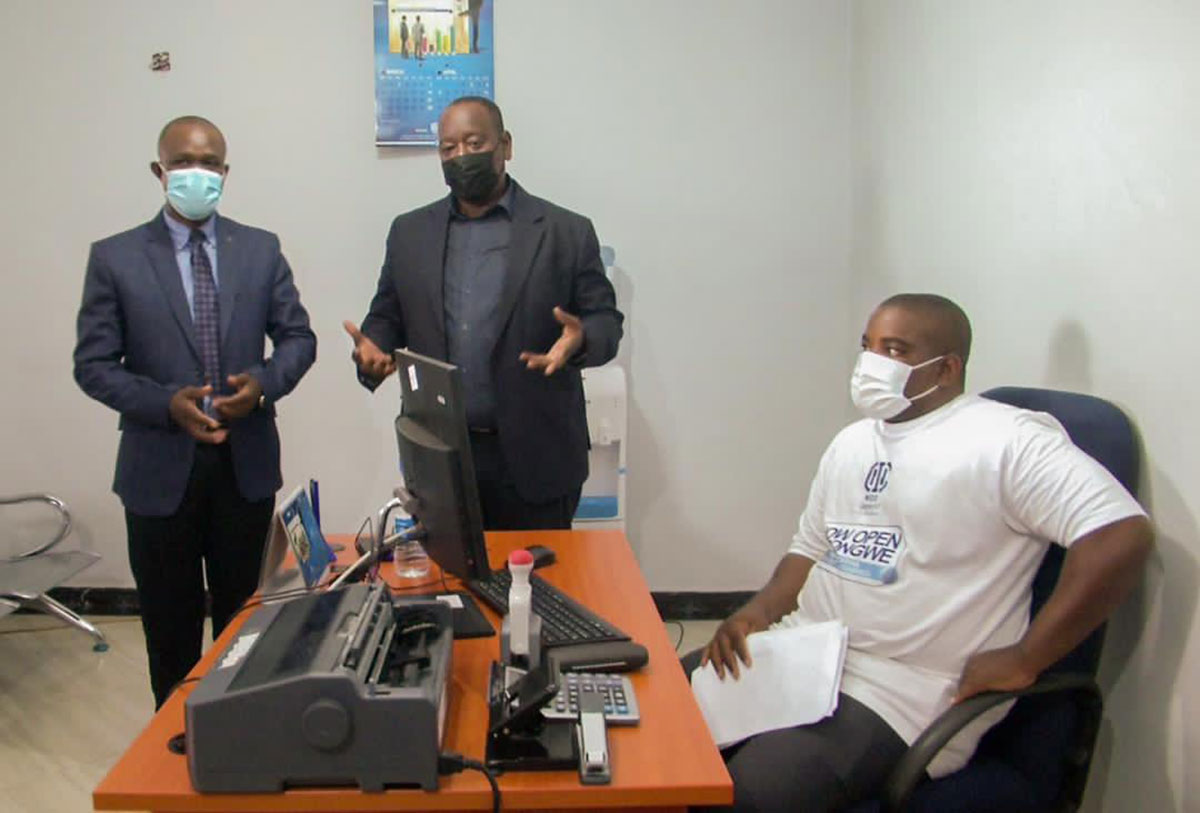 NICO General has today opened an outlet at Songwe Border, in the Northern Region of the country, as a way to reach out to clients within the border outreach.

With the border being a high traffic area for cars that have recently been bought, the new office makes purchase of ACT, Third Party and Comprehensive Insurance at port of entry a possibility.

“Our duty is not just to be of service to our clients, but to be of the best service. This office will not only cater clients whose vehicles have just entered the country, but even those that live in surrounding areas,” Mandala said.

He added that the company is aware of the struggle people in Karonga face due to the absence of a NICO outlet and that problems are now a thing of the past.

Acting District Commissioner for Karonga, David Gondwe, expressed happiness with the development, citing it as proof of growth in the district.

“It is pleasing to see corporates making Karonga a hub for business. It means a lot for the people here, from job creation to development of our area,” Gondwe said.

The NICO General Songwe Border Service Centre, is situated in Chipanga Building, and will operate form 07h30 to 17h00 from Monday to Saturday.

NICO remains committed to continuously finding ways to improve services as a way of benefitting its valued customers.

One of the country’s conglomerates, NICO Group, commemorated its Golden Jubilee by organising a golf tournament at Limbe Country Club in Blantyre over the weekend. The tournament, dubbed ‘The ONE Executive Golf Challenge,’ saw top managers of the group’s subsidiaries...